I worked on this logo as if it was a film, a special arc, video game or new media. Heroes' Fall is the name of my concept, a dystopic fan art vision of My Hero Academia.

The very first Idea I sketched on my phone. (Galaxy Note)

Looking for nice poses. I would something unfriendly,
paradoxically to what an outstretched hand suggests

Thie first one I kept, but too friendly for the vibe I was looking for.

Eri was more despising Deku with this correction so I worked on this one.

Line art. I'm not used to do it so it was a great exercise to have a precise line. I loved work on this hand and glove !
This glove is the Kai Chisaki one.
(Her executioner that she would have defeated or killed...)

Texture thing... Something I should have saved for the end of the illustration... But whatever, I'll know it for next th

Second light (emissive magic horn)
In the original story, the strength of her powers depends of the horn size... So I made a huge one.

Color blending without erasing the lineart... Complicated exercise but a nice way to rethink my way to do characters art.

Spoilers of season 4
Eri (壊 理 Eri) is the granddaughter of the patron of the Eight Precepts of Death. She is also the primary source of Kai Chisaki's operation to craft a Destructive Drug made from her power and her body.
Eri tried to escape and resist several times, but to no avail, and ended up accepting her plight as a prisoner.
During the fight with Kai, Deku refuses to return Eri to him. He extended his hand to her, and puts her on his back, and wraps her with his comrade Mirio's red cloak around him to bind them.
I decided to do a character design concept where Eri would accept her condition as a drug dealer. In my alternative concept, she was the one who would have defeated Kai and refused Deku's outstretched hand. She defeated Mirio and wear his red cape as a trophy. Finally, she would extend her hand to her longtime enemy: Deku ...
So she would have become the most dangerous supervillain on the planet.
I had so much fun while doing this personal project first concept. I tried to have a clean anime style, it was an original exercise for me. Still a lot to learn, but the concept
I hope you like this!
About 5 hours of painting with poses research and sketching included.
All rights reserved.
Please ask before using my artwork.
Share the link, don't repost without asking. 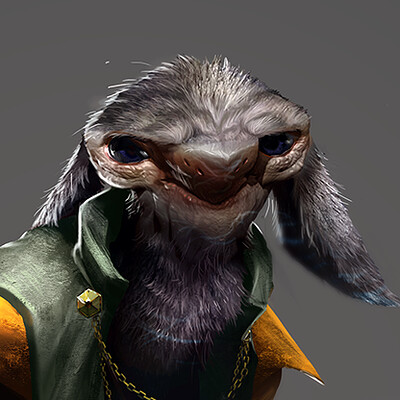 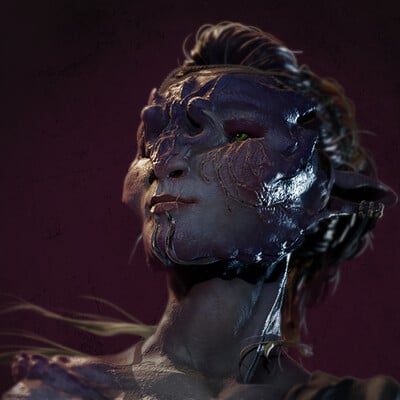 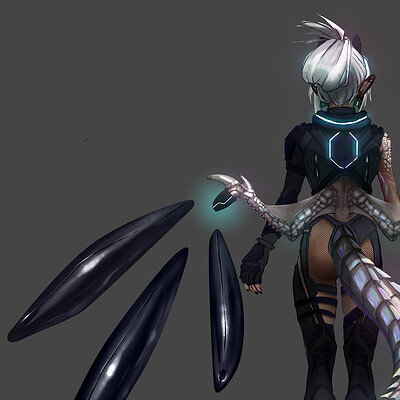